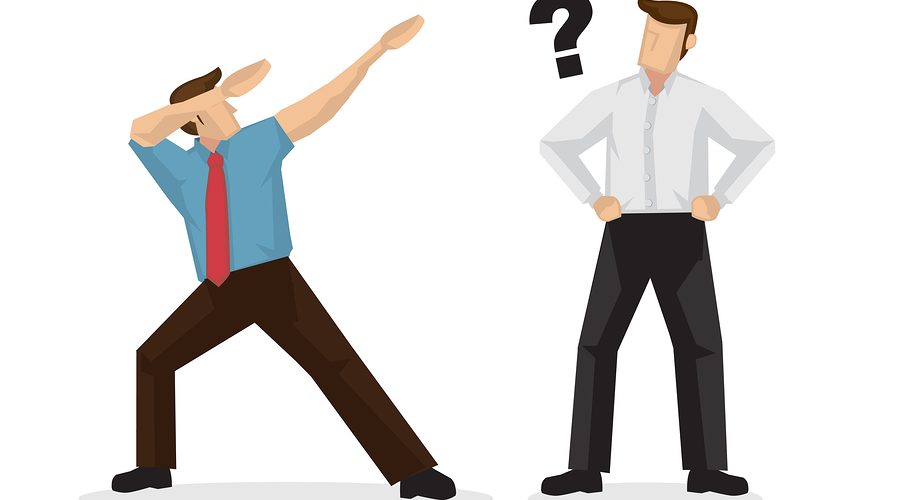 How do youngsters see images and hashtags as community devices? The Civic Potential of Memes webinar discusses if and how young people’s observations impact their study and production of memes and hashtags as means for civic expression. Since meme culture became a global phenomenon, global experts in media literacy and media education will explore the role of memes and meme-making in an open dialogue. This online event is organised by the Media Education Lab at the University of Rhode Island. Founded by Renee Hobbs, MEL advances media literacy education through research and community service. In this webinar, take part in the reading and discussion of a recently published paper by Paul Mihailidis, Associate Professor at Emerson College in Boston, who will also be one of the guest speakers. In his paper “The Civic Potential of Memes and Hashtags in the Lives of Young People” Mihailidis found that students create memes to communicate civic pessimism, playful resistance and hesitant commitment. Register here to join the webinar at 10 ET/ 16:00 CEST.