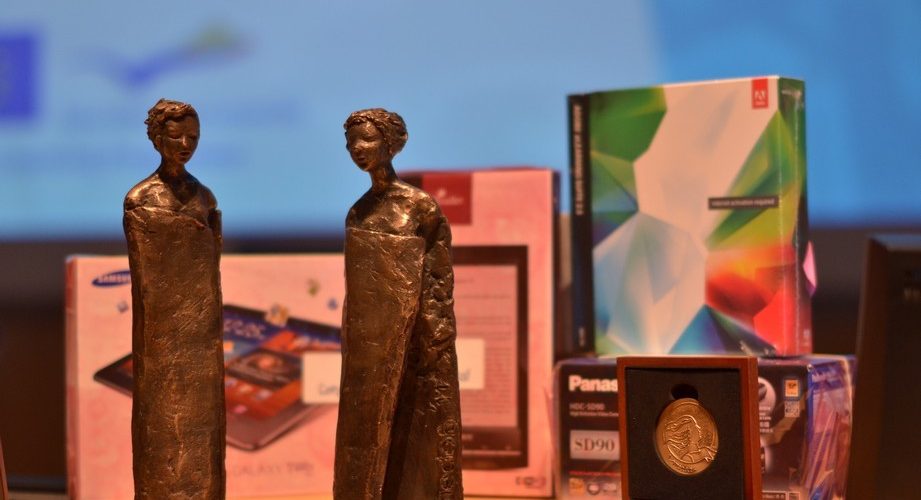 This year the competition attracted 115 entries from 28 countries. Those entering could choose between submitting their entry as a production made by a professional company or semi-professional production unit or as one made by individual teachers, students, learners, parents, professors, supporting staff or institutions in all educational levels or training centres. The finalists were chosen by a jury made up of 75 education and media experts from 15 countries who evaluated the MEDEA entries in late September and early October. Presentations by all 9 finalists were given during the Media & Learning Conference 2011 which attracted 298 participants from 39 countries and which provided an important context for this year’s MEDEA Awards. The conference agenda furthermore included workshops led by previous finalists of the MEDEA Awards.

Belgian entry Monkey Tales Games is the winner of the MEDEA Professional Production Award 2011 and Austrian entry The Merchant of Venice is the winner of the MEDEA User-Generated Award 2011. This announcement was made during the MEDEA Awards Ceremony (sponsored by Adobe) which took place on 24 November 2011 as part of the Media & Learning Conference in the Flemish Ministry of Education and Training in Brussels.

Both winners are games which really highlights the extent to which gaming is being taken seriously in education and training. Mathy Vanbuel, Chairperson of the MEDEA Awards Judges Committee, speaking at the MEDEA Awards Ceremony said: “The power of media in education lies in the interactivity they excite with the learners: educational media are most effective when they engage and involve the learners emotionally, intellectually, physically or in any other way. That explains probably why this year we have two games for learning as our main winners.”

The European Collaboration Award 2011 sponsored by SMART was awarded to The European Chain Reaction by Qworzó Primary School (Belgium) which is an excellent eTwinning project, bringing together primary schools from 13 different countries. In this project, primary schools across Europe are challenged to create, film and upload a “Rube-Goldberg/Robert Storm Petersen-like” chain reaction. This year’s special Award recognising excellence in the use of media to support volunteering was awarded to Changing Lives by Drogheda Special Olympics Club (Ireland). This video produced by Deirdre Flood in 2011, explains the different aspects that are involved in organising a local sports club for Special Olympics Ireland.