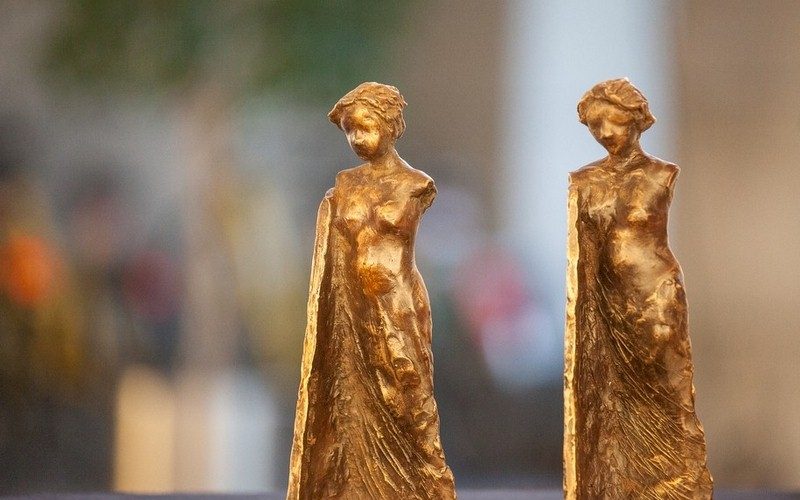 The MEDEA Awards were launched in November 2007 and were an immediate success with submissions sent in from across Europe and beyond. Over the years, several new awards have been introduced, recognising and rewarding different aspects of the field of media in education and its importance in a European context. Since 2010 the MEDEA Awards are also integrated in the Media & Learning Conference, a conference bringing together practitioners and policy makers and highlighting the latest developments, services and digital and media competences in education and training.

The annual MEDEA Awards have become a well-known landmark in the international educational calendar. The aim of this awards scheme is to encourage innovation and good practice in the use of media (audio, video, graphics and animation) in education. The awards also recognise and promote excellence in the production and pedagogical design of media-rich learning and teaching materials, resources, tools, processes and services.

Each year, the specific target of the year is announced along with the timetable for submission and judging. Entries need to be submitted via the online submission form before the specified deadline. Judging takes place online by a highly expert judging panel that is responsible for the selection of the MEDEA Award winners. The MEDEA Awards Judging Panel consists of key players and experts in the educational multimedia sector as well as representatives of higher education institutions, research centres, production houses and broadcasters specialised in the use of audio and visual material in education.

Once the finalists are selected, they are promoted through our channels including the Media & Learning Newsletter and invited to take part in the Awards Ceremony which takes place either during one of our face-to-face conferences or online.

The final winner (s) is announced during the Awards Ceremony. 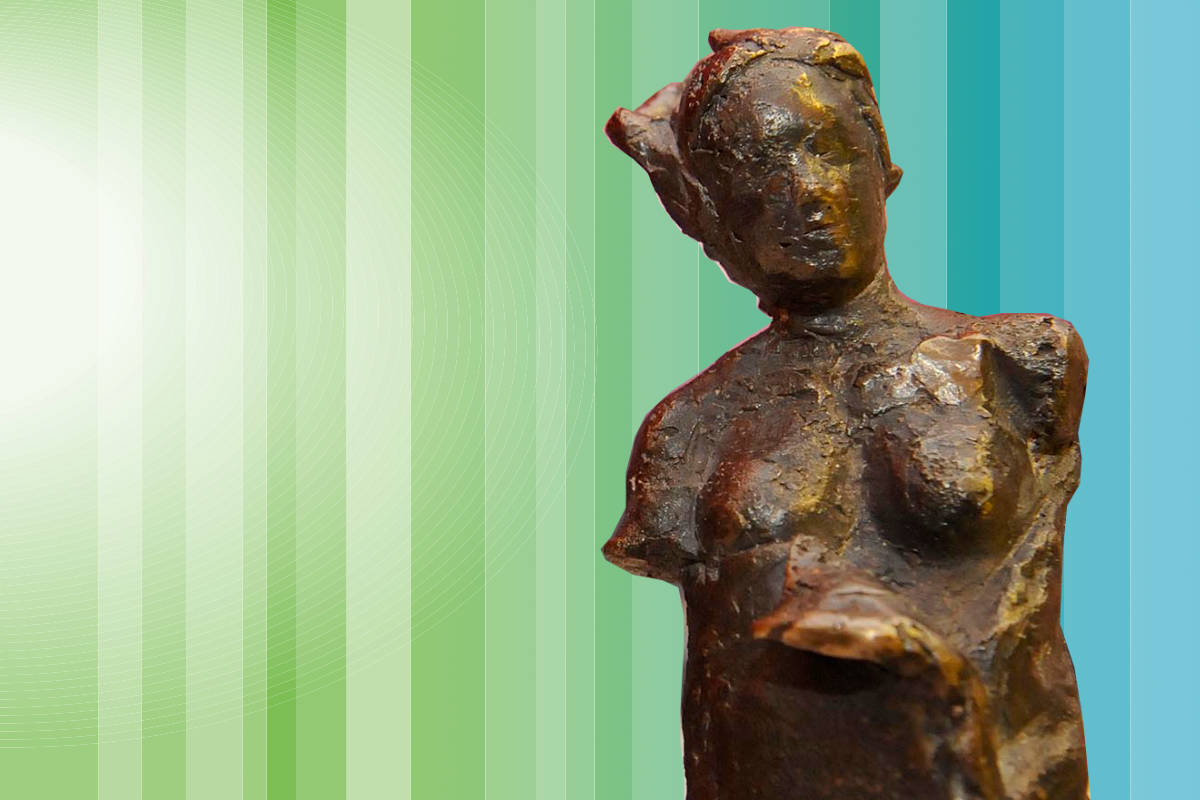