Over the years, Safer Internet Day has become a landmark event in the online safety calendar. Starting as an initiative of the EU SafeBorders project in 2004 and taken up by the Insafe network as one of its earliest actions in 2005, Safer Internet Day has grown beyond its traditional geographic zone and is now celebrated in approximately 170 countries worldwide. On 9 February 2021, millions of supporters around the world will join forces under the motto “Together for a better internet” on the 18th edition of Safer Internet Day. If you are still planning your activities for the big day, you will find plenty of resources on their new website, as well as on their Twitter and Facebook channels. 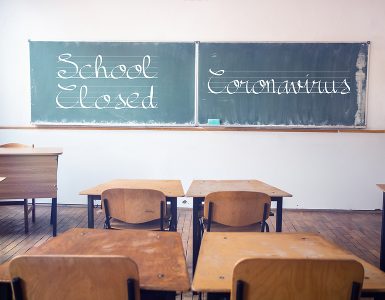 Data collected from 32 countries showed that there was significant innovation and new approaches to learning but argues that more must be done now to capitalise on what has happened – just one of the interesting... 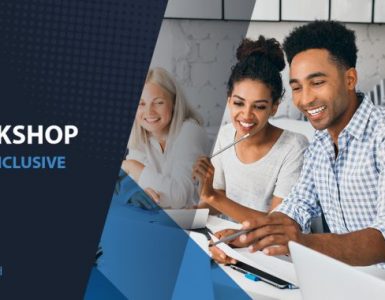 The 12th EDEN Research Workshop will be held in Dubrovnik, 19-20 September. The title of this workshop is “Towards smart and inclusive learning ecosystem” and it focuses on improved learning environments that drive the... 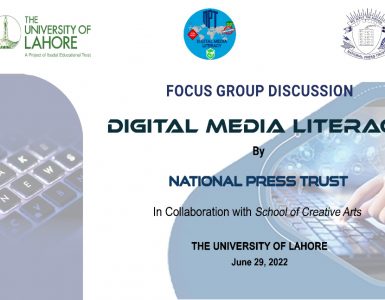