The finalists (in alphabetical order) are:

Each finalist will be represented at the annual Media & Learning Conference entitled ‘Video in Higher Education’ taking place this year in Leuven, Belgium on 5-6 June when the winners in both categories will be announced during the MEDEA Awards Ceremony taking place in Leuven Town Hall on 5 June 2019. 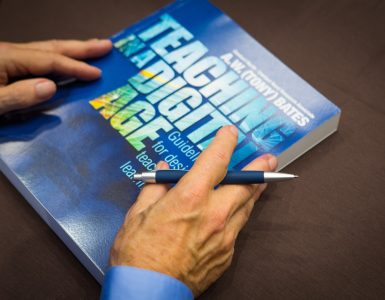 by Tony Bates, Toronto Metropolitan University & Contact North, Ontario, Canada. In revising my online, open textbook, Teaching in a Digital Age, I found I needed to make a number of changes to the section on video... 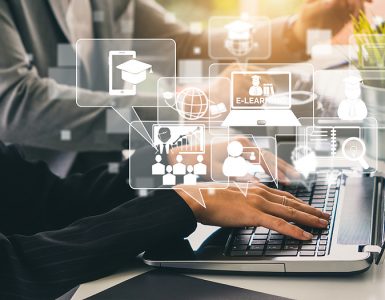 by Annelies Raes, KU Leuven, Belgium & Université de Lille, France. More and more voices claim that the nature and structure of future educational institutions will be hybrid to better deal with fast changing... 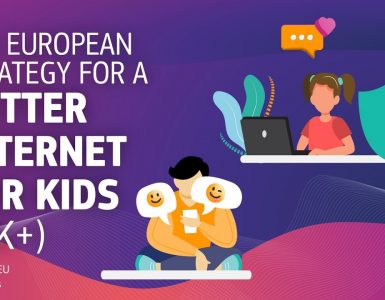 Referred to as BIK+, this updated strategy is the digital arm of the rights of the child strategy and reflects the recently proposed digital principle that ‘Children and young people should be protected and empowered...