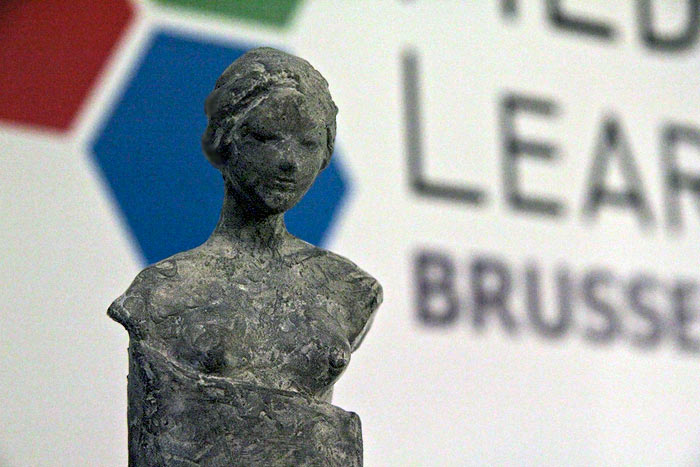 In 2010 the competition attracted 140 entries from 31 countries, a very high number of entries despite the earlier closing date. For the first time, those entering could choose between submitting their entry as a production made by a professional company or semi-professional production unit or as one made by teachers, students, learners, parents, professors, individual or organisational representatives in primary education, secondary education, higher education, adult education, vocational education and/or training. A jury of 74 education and media experts from 26 countries evaluated the MEDEA entries during August and September. Presentations by all 9 finalists were given during the Media & Learning Conference which attracted over 230 participants from 31 countries and which provided an important context for this year’s MEDEA Awards. The conference agenda also included workshops led by previous winners and finalists of the MEDEA Awards.

Announcing the winner of this year’s MEDEA Awards, Kathy Lindekens (VRT), talked about the high quality of the entries and the value of networking amongst all those involved. BBC’s highly engaging project School Report which gives 11-14 year-old students in the UK the chance to make their own news reports for a real audience was a popular overall winner of this year’s MEDEA Awards, as it was also the winner of the Professional Production Award sponsored by AVID.

The winner of the User-Generated Content Award sponsored by SMART was Et si c’était toi?, submitted by the Lycée Technique du Centre in Luxembourg and represented by Laurence Streitz. This 4-minute film was produced by 17 to 18-year old students of the secondary school Lycée Technique du Centre in Luxembourg and deals with bullying and domestic violence. The Adobe-sponsored European Collaboration Award went to Evolution of Life, a website created by LMU Munich in Germany and CNDP (Centre National de Documentation Pédagogique) in France and represented by Yannick Mahé, offering original teaching materials about the evolution of life. A special prize was given to Pocket Anatomy, submitted by eMedia Interactive in Ireland and represented by Mark Campbell. Pocket Anatomy is a fully searchable interactive atlas of the human anatomy designed to run on a mobile device.

In addition to the finalists, the MEDEA Awards organisers also announced the names of the 6 entries that have been Highly Commended in the 2010 competition. These are: Exploring the Nature: Five Stories, a documentary film series created by ELM MEDIA in Latvia, Bubble and Pebble created by Terakki Foundation School in Turkey, Green Schools ‘War on Waste’ by St Francis School, Priorswood in Ireland, Project Water H2Ooooh! by Gruppo Alcuni in Italy, Water in Ethiopia by the Open University, UK and Mindsetter by the Danish School of Education in Denmark. 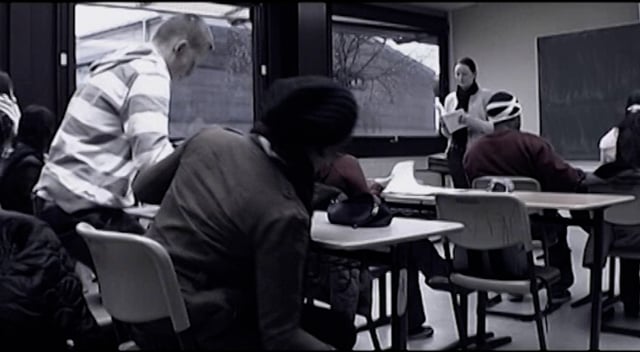