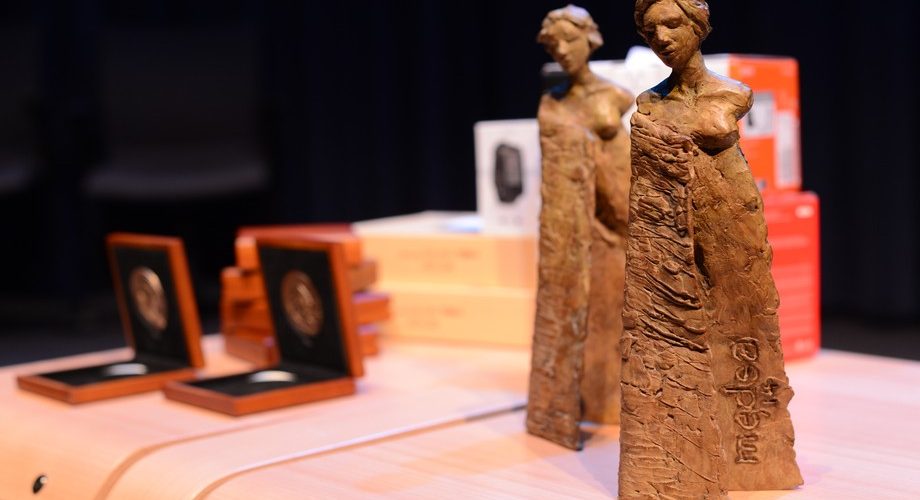 This year the MEDEA Professional Production Award went to the Digital Prevention Platform produced by Saffron Interactive Ltd for the Against Violence and Abuse (AVA) service in the UK working to end all forms of Violence Against Women and Girls. The overall prize for the MEDEA User-Generated Award went to Un autre monde/Eine andere Welt a joint submission from Albeck Gymnasium Sulz in Germany and Collège Frédéric Hartmann, Munster in France. The winners were announced during the MEDEA Awards Ceremony which took place as part of the Media & Learning Conference 2014 in the Flemish Ministry of Education and Training Headquarters in Brussels. This year the competition attracted 237 entries from 29 countries.

Digital Prevention Platform was represented during the Awards by Toby Harris. It is an elearning course aimed at practitioners who work with children which aims to challenge preconceptions, allay fears and promote action, all as part of a larger prevention portal to educate those in safeguarding positions; to encourage discussion of abuse and support responding to disclosure correctly

Un autre monde/Eine andere Welt was represented during the Awards by Stephanie Wössner from Albeck Gymnasium Sulz, Germany. This entry is based on the experiences of a virtual exchange project that operates using simulations taking place in Second Life. During the project students were required to create their own identities for the project, with the French students becoming German, Austrian or Swiss, and the German students becoming French nationals.

This year the European Collaboration Award was given to Digital Stories made by the 1st Primary School, Sparta in Greece and Vuorentaustan School, Ylöjärvi in Finland and represented at the Awards by Maria Alexandra Koumanakou.

Two additional awards were announced, the first, the Special Jury Prize was given to La Lettre Riabova made by Université de Bourgogne, France and represented at the awards by Francois-Xavier Nerard from Université de Paris 1 Panthéon Sorbonne, in recognition of the quality of this excellent web documentary. A second prize for the audience favourite was given to the highly popular “To Pantopoleion” – The Grocery Store submitted by Safer Internet Hellas & art productions,Greece and represented at the awards by Sofia Padelopoulou. 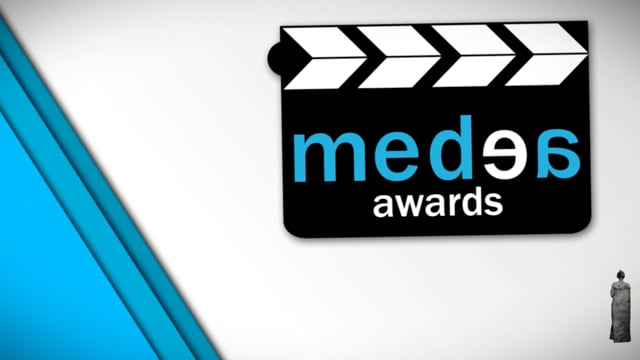