Karin Voordeckers from KU Leuven represented the team who submitted the winning entry of this year’s MEDEA awards during the awards ceremony which took place online on Thursday 18 November 2021 as part of the Media and Learning Association’s Autumn online conference. This very popular edX MOOC entitled Beer: the Science of Brewing, produced by KU Leuven and VIB uses a variety of different media-based formats to create a highly engaging online learning resource. The winner was announced by Lalynn Wadera, Deputy Mayor and Alderman with responsibility for Education in Leuven.

Four other outstanding entries make up the list of 2021 finalists, they are (in alphabetical order):

Congratulations to all our finalists and thanks to everyone who took part in the MEDEA Awards including our dedicated team of judges and all those who submitted entries. 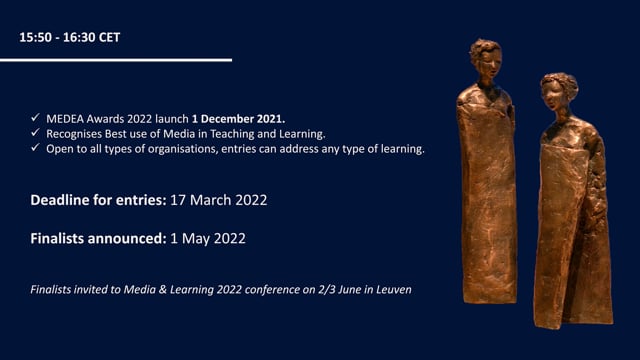 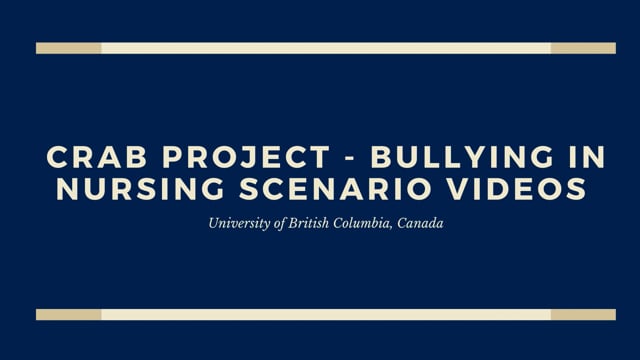 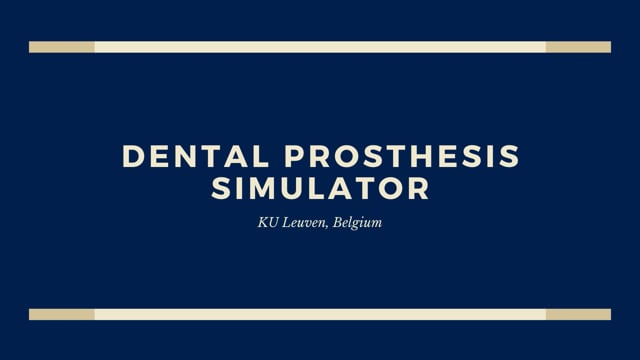 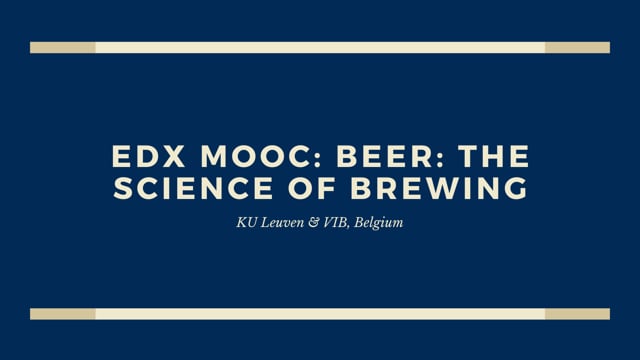 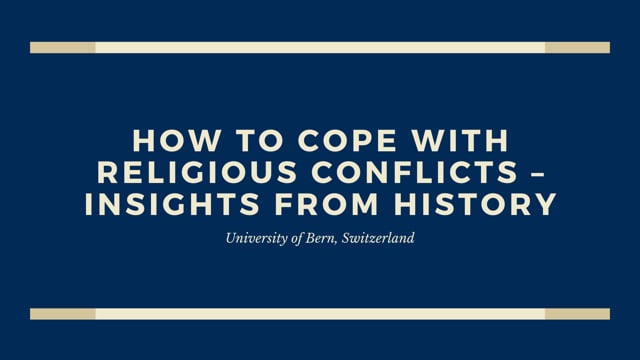 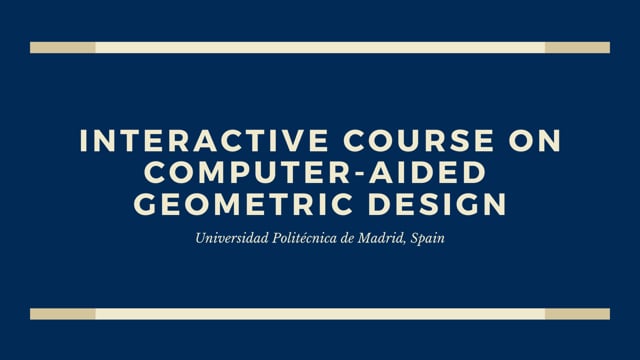 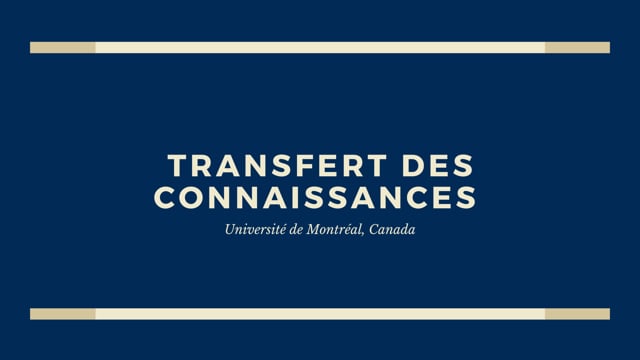 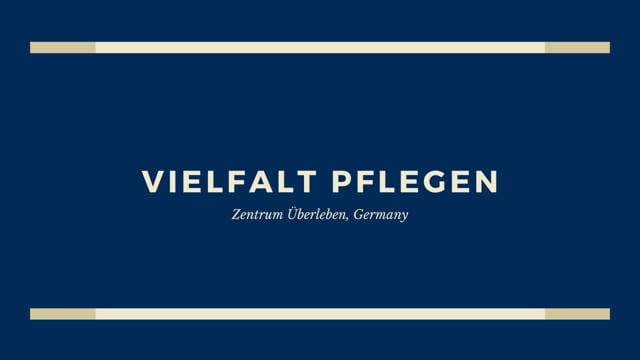