This year the MEDEA Professional Production Award went to Mission Offi’Sim produced by Université de Lorraine in France. The overall prize for the MEDEA User-Generated Award went to Risky Business submitted by Ulster University, UK. The winners were announced during the MEDEA Awards Ceremony which took place on 14-15 June 2018 as part of the Media & Learning Conference 2018 in STUK in Leuven, Belgium organised by LIMEL, KU Leuven and the Media & Learning Association.

Mission Offi’Sim was represented during the Awards by Pauline Thevenot from Université de Lorraine. According to the judges, in this learning game students are confronted with real medical cases and they have to make decisions in limited time exactly as they will have to do in their real professional life. This serious game covers not only ‘content knowledge’ but also soft skills such as empathy and communication. The decision-making system is extremely effective and the gaming aspect a significant motivation factor. Even non-specialists become very quickly immersed in the game, putting themselves in the shoes of a pharmacist and wanting to do the best for the patient/client.

Risky Business was represented during the Awards by Philip O’Neill and Helen Jackson. This entry was created by Philip, Helen and their students in the School of Communication and Media at Ulster University in Northern Ireland and is aimed at enhancing students’ awareness of their responsibilities as producers of media content. According to the judges Risky Business consists of high quality pedagogical content, created by students for students. The resource addresses the learning objective really well, which is to make sure that students understand how to execute a risk assessment as well as the importance of that process.

The following finalists received runner-up prizes and commemorative medals:
• Learning History by Mandoulides Schools, Greece represented by Dimitris Chatzakis
• On Being a Scientist by Leiden University in the Netherlands represented by Remco van Schadewijk
• Rethinking ‘Us’ & ‘Them’: Integration and Diversity in Europe by Migration Matters in Germany represented by Sophia Burton
• Suffrage Tales by the National Archives in the United Kingdom represented by Andrew Payne

Entries this year came from all over Europe as well as the US, Canada, Russia and Indonesia and highlighted the many different ways in which video is increasingly used for teaching and learning purposes in a host of different contexts from skills and knowledge acquisition to helping students explore new environments and opportunities for learning. 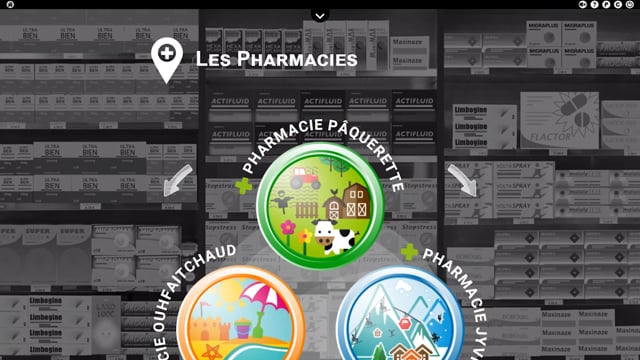 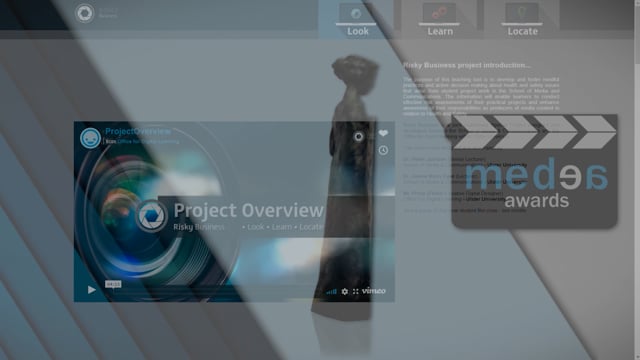 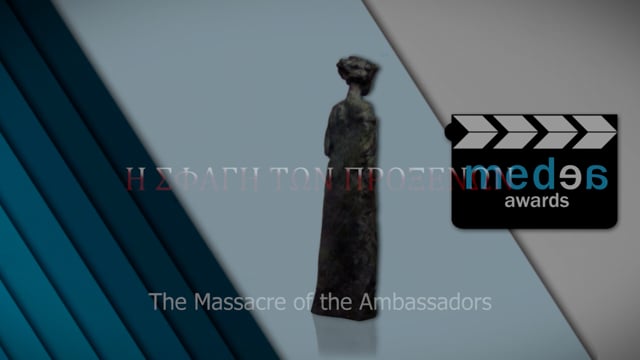 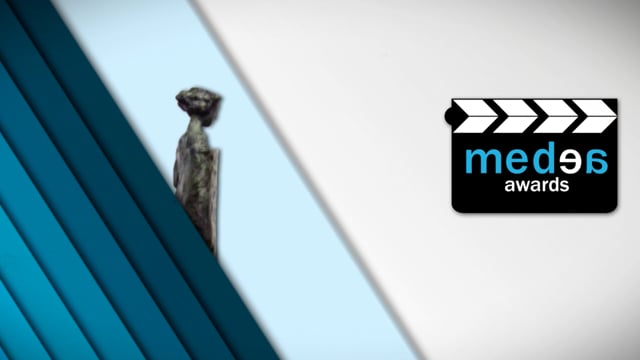 MEDEA Awards 2018 | On Being a Scientist 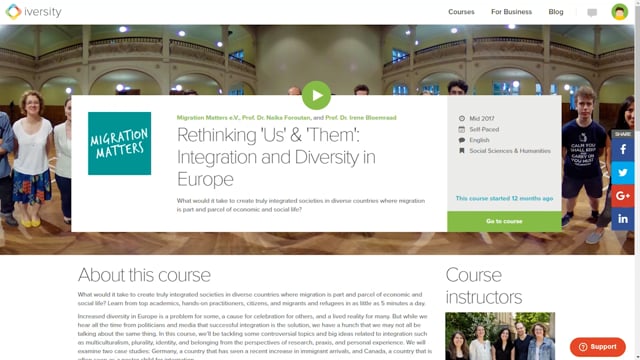 MEDEA Awards 2018 | Rethinking Us and Them 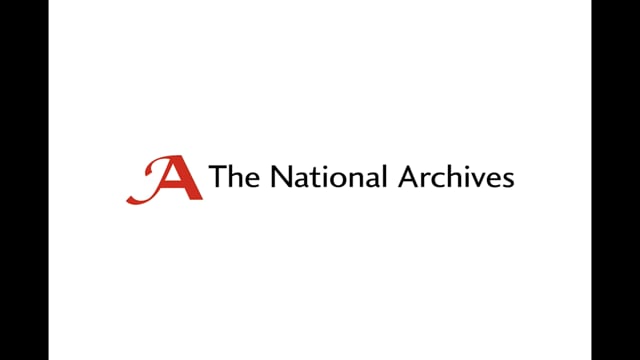