In 2019 the MEDEA Professional Production Award went to Transport Systems: Global issues and future innovations produced by University of Leeds in the UK. The MEDEA User-Generated Award went to The History of Life Film Project submitted by the National University of Ireland Galway in Ireland. The winners were announced during the MEDEA Awards Ceremony which took place in the Leuven City Hall on Wednesday 5 June as part of the Media & Learning Conference organised by Media & Learning Association and KU Leuven Learning Lab.

Transport Systems: Global issues and future innovations is a massive online open course (MOOC) created to recruit high-calibre students to masters programmes’ in transport. The course was represented during the Awards by Simon Vallance from University of Leeds in the UK. According to the judges this is an “excellent MOOC, exemplary produced, with nicely applied innovative video interaction, a well-developed learning design and excellent production quality.”

The History of Life Film Project was created in an attempt to bridge the experiential gap for science students, and to also explore the potential for film-making to enhance their learning and communication skills. The project was represented during the Awards by John Murray and Labhaoise Ní Dhonnchadha from National University of Ireland Galway in Ireland. According to the judges, the project “is a very good attempt to encourage students’ interest and curiosity in science and also to help building their research. communication and presentation skills. The project already has quite a good database of videos that can be used for different purposes both from teacher and learners, both for classroom and individual use.”

In addition to the two main awards, a Special Jury Prize was given to DynamicAnatomy, an Augmented Reality application for embodied learning, an AR application which was represented during the Awards by Beerend Hierck from the Leiden University Medical Center in the Netherlands. According to the judges, the application “motivates learning to a great extent, promotes student immersion and increases learner participation in active learning. AR stimulates curiosity and personal exploration and most of all it promotes not just learning but acquisition of knowledge.”

The prizes at the 2019 event were presented by Leuven’s recently elected mayor, Mohamed Ridouani who welcomed everyone to Leuven and to the historic town hall. In his speech, Mohamed highlighted the position of Leuven as a deeply multi-cultural city with strong roots in the past. Leuven also has a highly innovative take on the future made possible through the presence of KU Leuven, recently named as Europe’s most innovative university.

The ceremony also included a vote for the audience favourite which was won by The History of Life Film Project. Entries in 2019 came from all over Europe as well as from Mexico, USA, Canada, Morocco, Iran and Australia and highlighted the many ways in which video is increasingly used for teaching and learning purposes in a host of different contexts from skills and knowledge acquisition to helping students explore new environments and opportunities for learning. 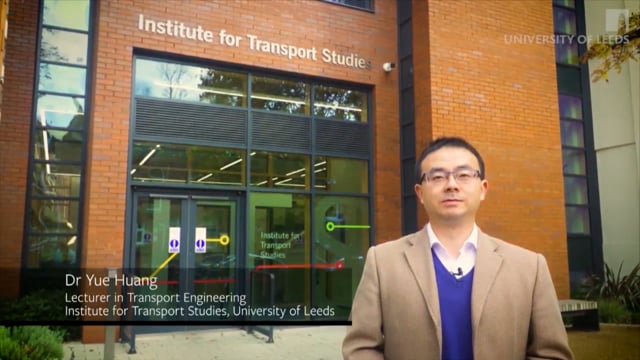 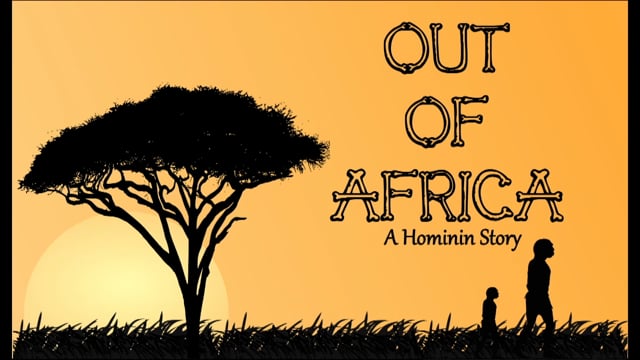 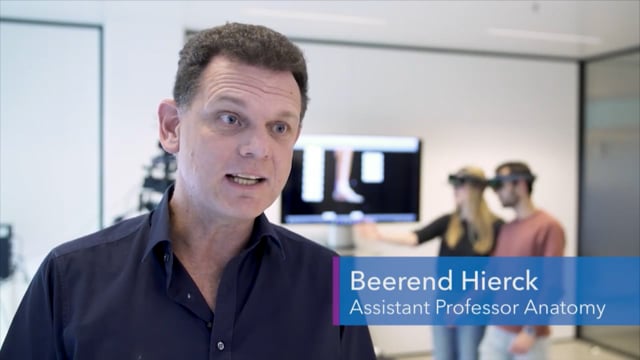 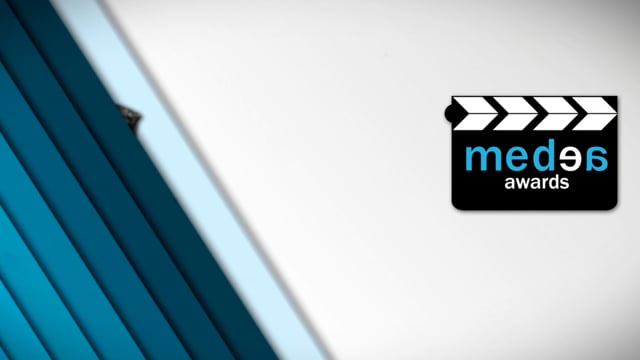 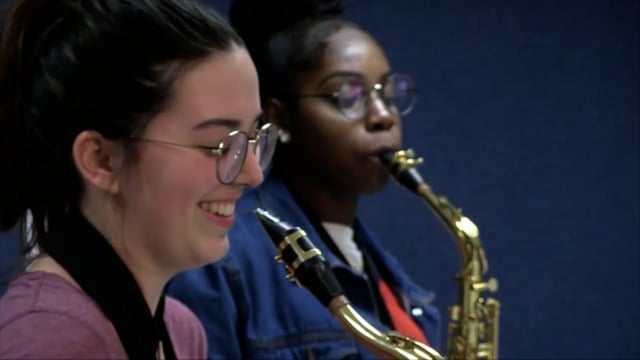 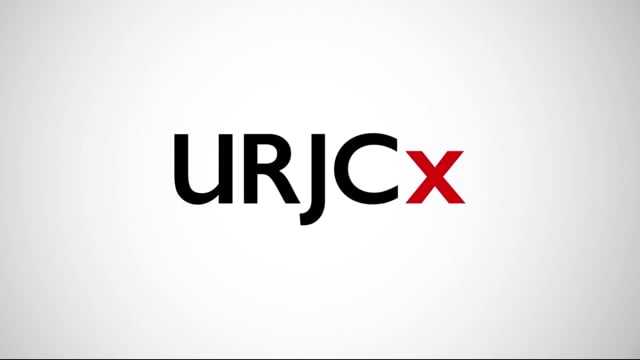 MEDEA Awards 2019 | The Royal Sites as a professional resource