The 14th MEDEA Awards Ceremony took place on Thursday 2 June, in the Town Hall of Leuven as part of the 2022 Media & Learning Conference organised by KU Leuven and the Media & Learning Association. The Univesity of Bern, Switzerland represented by David Graf won this year MEDEA Award with it’s newest flashMOOC entitled Democracy vs. Sustainability | a branched interactive story. This education game (available in english) teaches viewers about decision making as well as how to deal with different political, social and economical issues. The winner was announced by Thomas Van Oppens, City of Leuven’s Alderman of Human Ressources, Stduent Affaires, City Cleaning and Animal Welfare.

The 2022 Special Jury Prize was given to ViSkiLab (Virtual Skills Lab) submitted by the KU Leuven Learning Lab and represented by Tula Verhalle, Anne-Astrid Agten and Aleyde Van Eynde. This app part of a 2019 project is a virtual learning environment which provides skills training for biomedical sciences bachelor students.

Finally during the ceremony the Audience Favourite prize was also rewarded and went to to HackShield in the Class, represented by Tim Murck and Wessel van Stiphout from HackShield Future Cyber Heroes, the Netherlands. HackShield is an educational game (available in english and dutch) made for schools all around the world. The game is constituted of quests which are designed to use in classes and help teachers deal with important cyber topics.

Five other remarkable entries make up the list of 2022 finalists, they are (in alphabetical order):

Congratulations to all our finalists and thanks again to everyone who took part in the MEDEA Awards including our dedicated team of judges and all of those who submitted entries. 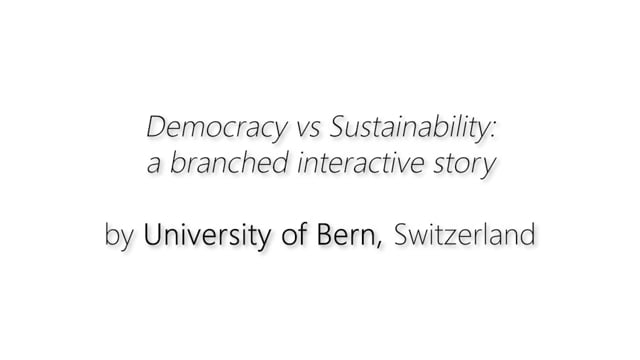 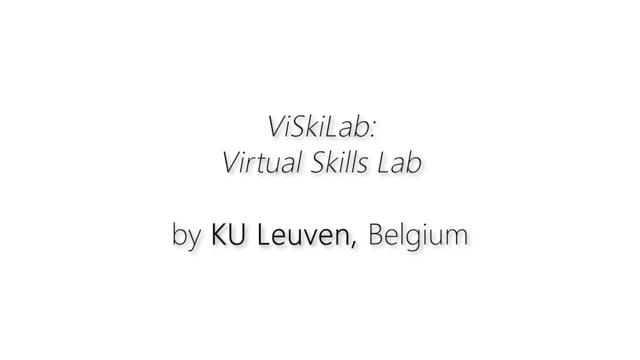 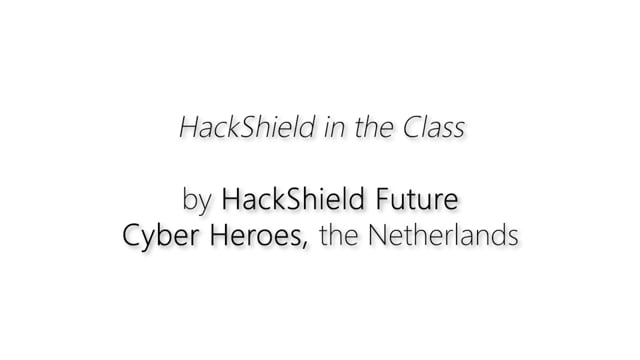 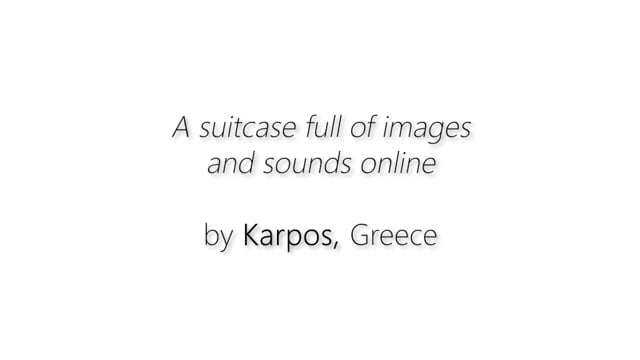 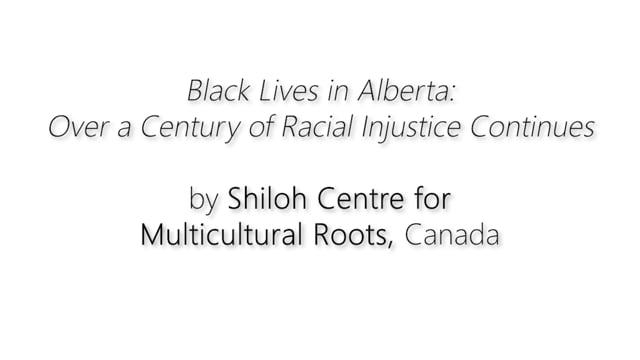 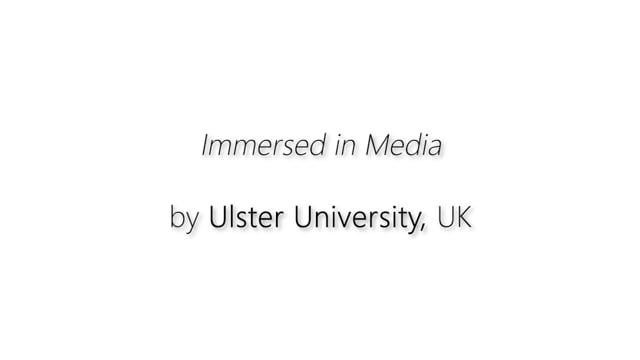 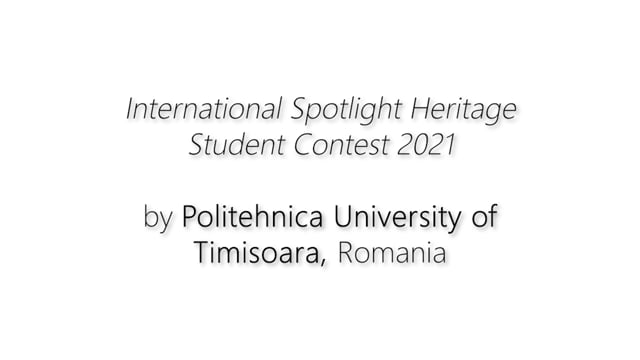 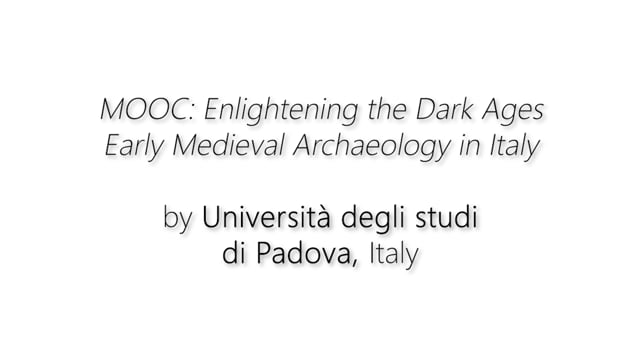