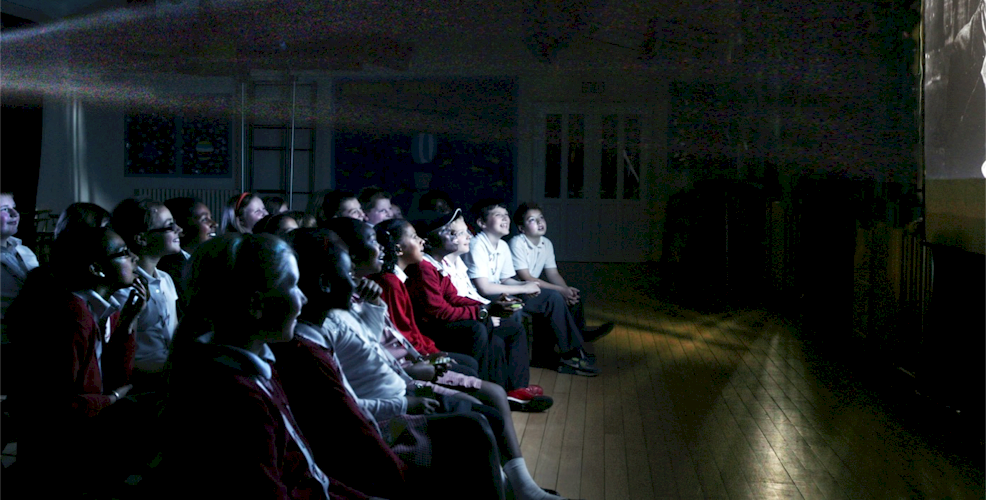 The Media & Learning Association, together with a wide range of co-beneficiaries and partners, have applied for a Creative Europe MEDIA fund, to create a collection of European films and pedagogical materials to be made available for film education purposes, to young people aged 11-18 in school in the Creative Europe MEDIA member states.

The provisional list of films submitted for the application comprises classic and contemporary award-winning films providing recognisable landmarks in European social and cultural history. Many films in the Collection capture a truth and an unfailing insight of an individual country, some communicate an important perspective on a historic milestone that haunts the country’s collective consciousness and others connect with youth related issues of isolation, boundaries, peer pressure, friendship, bullying, disability, family control and turbulence providing complex and subtle insights into the human condition and the prejudices and inequalities that can easily infect society.

Our co-beneficiaries are synonymous with quality of films: Festival de Cannes and European Film Awards that both give insights and entrees into award winning films and provide substantial credibility within the European film industry. We are joined by four other European associations – Europa International, Europa Cinemas, EuroVOD and European Children’s Film association (ECFA) to dramatically extend the reach of and promotion for the Collection and provide specialist insights from the perspectives of sales agents, arthouse cinemas, VOD platforms and film literacy organisations.

Our application included partners representing a range of national perspectives with three organisations from Belgium, three from France and one each from Georgia, Netherlands, Germany, Croatia, Sweden, Bulgaria, Slovakia, Norway, Estonia and Lithuania. With the additional associations linked to these partners and our co-benficiaries, we hope to cover all the Creative Europe MEDIA countries.

We have expertise from key film literacy specialists and organisations in Europe, including ECFA, EFA Young Audience Awards, Nordicom and the 8 film institutes involved. If successful, we will work with Ilma van de Beek, who will bring her extensive expertise from Cinekid and EYE to coordinate the curation and pedagogical materials and with Mark Higham and Sam Wainstein, who will harness their experience of creating youth film engagement on a large scale having set up FILMCLUB in the UK and worked with a range of European partners. Media & Learning Association member Maarit Jaakkola, Researcher and Assistant Director at Nordicom University of Gothenburg will design and implement the project evaluation.

The project would commence in June 2019, with MEDIA funding of €1million for two years. Non-exclusive educational rights would be acquired for 3 years for all films which would be streamed from a platform being developed for the project by Festival de Cannes’ Cinando team as well as being available on all educational platforms that can host films securely. We will update you on our progress.