4 pilots to assess effectiveness of using AR technologies in education

ARETE is a €3.9 million research and innovation project funded by European Union’s H2020 programme (2019-2023). The project is led by Professor Eleni Mangina from the School of Computer Science at University College Dublin. The aim of ARETE is to support pan-European interactive technologies effort from both industry and academia, through multi-user interactions within AR technologies evaluated in education in both professional and private contexts.

The aim of Pilot 1 is to make both teaching and learning English language literacy more accessible and successful for those teachers and children engaged in the process. We believe that by introducing more Augmented Reality (AR) into our online literacy programme we expect improved outcomes for literacy attainment.

The online WordsWorthLearning literacy programme (WWL) embraces clinical, educational, social and political solutions to the cycle of illiteracy. To measure the effect of using AR – the Pilot will involve pre and post intervention literacy assessments, thus establishing a baseline from which to measure progress. The students will be divided into two groups: the WWL_AR group will use the WWL-AR programme and separately, the Control group will proceed ‘as normal’ in class. The WWL-AR could also be used for those learning the English language as a foreign, official or second language. WWL-AR Android and iOS apps have been developed with a technology for ‘markerless’ AR which enhances the user’s interaction and perception with the real world. We use Simultaneous Localization and Mapping (SLAM) and development of AR scenarios & Implementation in different predefined scenarios to produce WWL-AR interactive objects including – 3D vowel objects, consonant videos, rules, counters, flashcards, 2D & 3D design characters, interactions and scenarios.

Pilot 2 focuses on an innovative and exciting way of learning Geometry and Geography through visualization and interaction. The aim of this pilot is to prove the efficiency of an Augmented Reality application for STEM education sector as the tool that helps kids to improve test-scores by up to 33% and increases retention rate by up to 100% while developing 21st century skills and focusing on personalised learning through kinetic, audio and visual educational approaches.

We measure the effectiveness of interactive AR technologies by comparing test score results of the previous year students who have used traditional methods of teaching and learning Geography and Geometry to the pilot testing groups. CleverBooks app is easily launched on a tablet or mobile phone (based on Android or Apple) through a collection of flash cards/ printouts. The learning outcomes include cognitive development; learning basics of geometry; development of visualisation skills, imagination; understanding of abstract objects applied on geometry; critical thinking; engagement and usability; creative development; digital new technology acquisition.

Pilot 3 focuses on the development of AR solutions, to be embedded within the context of the framework of Positive Behaviour Interventions & Support (PBIS).

PBIS is an intervention model that actively supports the implementation of Evidence-Based Practices (EBPs) for classroom and school discipline. Pilot 3 investigates the use of AR as a tool for PBIS evaluating the incremental value of integrating AR contents within PBIS-intervention and supports in promoting school-wide and class-wide positive behaviours. Specifically, a pre-test/post-test control group design will be used to test the effectiveness of the implementation of PBIS enhanced by AR (AR-PBIS) when compared to PBIS interventions without AR support (PBIS). Behavioural outcome measures such as students’ self-management and self-regulatory skills, behaviour problems in classroom settings will be obtained prior and after the intervention and then compared across conditions (AR-PBIS vs PBIS alone) to test the hypothesis of the incremental value of AR technology for the PBIS system. In particular, the interest for this pilot is to explore how AR contents, namely location-based and image-based AR, can be effectively used for the implementation of new mobile interactive learning environments that may further facilitate students’ self-management and self-regulation skills and attitudes following the logic as used within the PBIS framework.

With Pilot 4, we seek to evaluate the state of development of the authoring tool and viewer, and assess critically, both quantitatively and qualitatively in what ways and how well the tool ecosystem supports teachers in designing specific XR-enabled tasks and associated XR learning experiences that support their students to learn. The pilot is organised as follows. First, collaboratively recruit teachers and preservice teachers. Second, we train the (preservice and in-service) teachers, organising online seminars and workshops, in which XR activity design and the use of the authoring tool is practiced, using a freshly developed instructional design process methodology that follows the Design Thinking philosophy. This includes modelling persona, modelling of the target group, defining the problem statement, a draft map of the experience, and an augmentation plan. Third, we conduct the pilot with the teachers, where they design an XR learning experience of their own within a limited amount of time. In this pilot there is no requirement to try out the designed learning experiences with students, but the experiences are contributed to an Open Content pool that forms the legacy of the project. We measure, however, a variety of standard and bespoke metrics with pre- and post-test, using online surveys and interviews. We seek to capture how they went about designing their experience (using a think aloud protocol), and where collaborative authoring is involved as part of the training workshops. Furthermore, we will capture the group discussions to gain insight into barriers and drivers but also challenges in accomplishing the AR -based task.

Learn more about the project ↓ 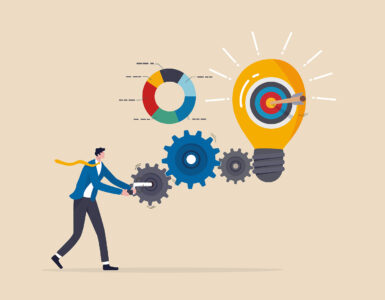 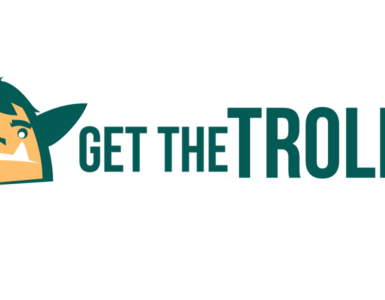 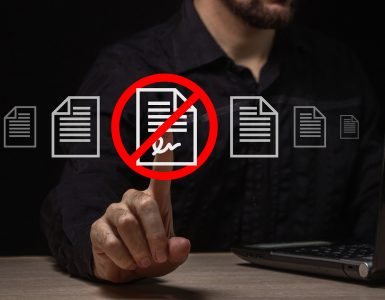