Black Lives in Alberta: Over a Century of Racial Injustice Continues

The film Black Lives in Alberta: Over a Century of Racial Injustice Continues, and its accompanying teaching toolkit, were created as a teaching resource to be made freely available online for classrooms with students aged from 9-18 years old in Alberta, Canada.  This resource was commissioned by the Aspen Foundation for Labour Education organization, in partnership with the Shiloh Centre for Multicultural Roots (SCMR) and Bailey and Soda Films.

The film shares the story of five generations of Black Albertans and their experiences of discrimination living in Western Canada.  In the film, the descendants of the African American immigrants who moved to Western Canada in the early 20th century to escape racism and persecution in the United States share their family histories and discuss how their racial identities have shaped their experiences of living in Alberta.  Initially, the film provides the historical background of the original homesteaders, describing how they helped develop Western Canada by building communities and farming the land.  The rest of the film shares the stories of four young adult descendants who convey their experiences of being young Black people in Alberta, today.

To accompany the film our team also developed a teaching tool kit with classroom exercises that directly correlate to topics in the Alberta Social Studies Curriculum as well as suggested activities that reach across subject curriculums and different grades. The resource can be used anywhere in the world where instructors are teaching Anti-Black Racism, Cultural Diversity, Social Justice- Equity, and Systemic Discrimination.

The film and teaching kit were created specifically because there is a lack of resources available in the Alberta education system that deal with the history of Black Albertans and the discrimination that has and continues to exist for them in Alberta and Canada.  Furthermore, the few resources that do currently exist are typically written without consulting individuals who have a lived experienced of discrimination and racism. In contrast, this resource was created by the SCMR, an organization that represents the families of the African American Western Canadian homesteaders.

One of the strengths of this two-part resource is that it meets emerging educational standards using fresh contemporary media content.  Today’s students are being educated using multi-modes of technology and this documentary and resource is just that – multi faceted.

The documentary format allows the narrators to share their own stories in their own words and makes the content more relatable for young students who benefit from seeing, hearing and learning from the lived experienced of younger individuals. The film is purposefully divided into distinct sections separated by title slides so that teachers can teach distinct sections of the film over different periods of time in their classroom planning and provide ample time for discussion and integrated learning activities.

Each of the activities in the resource refer directly to segments of the film. The activities encourage the “inquiry process” and allow the teacher to learn along with students, the teacher becomes a guide not the expert. The resources contain life-long learning experiences and using these will create knowledge that will be sustainable over time because students will be able to build a foundation that goes with them from grade to grade. By watching this film and participating in the teaching exercises, participants will more fully understand the roots of racism and will be more equipped to address, confront and work towards building a more equitable classroom, school, neighborhood, community, and world.

Editor’s note: Black Lives in Alberta: Over a Century of Racial Injustice Continues was a well-deserved finalist in the 2022 edition of the MEDEA Awards and represented at the Awards ceremony in Leuven by Jenna Bailey & Deborah Dobbins, Shiloh Centre for Multicultural Roots and Lethbridge University, Canada. 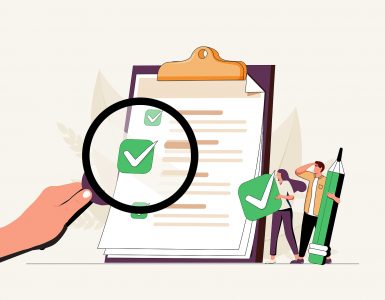 How to evaluate a scientific claim and the expertise of an expert?

by Kari Kivinen, European Observatory EUIPO Every now and then we must assess the credibility of a scientific claim we encounter on social media. For example, is there scientific evidence of the benefits of using masks... 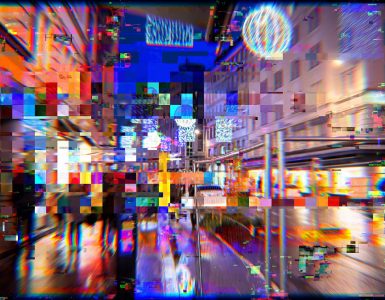 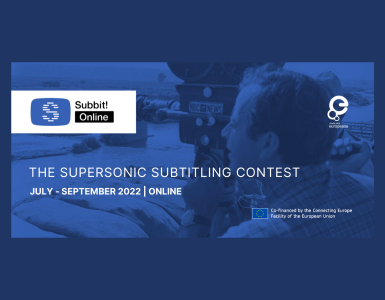 Europeana Subtitled aims to enable audiovisual media heritage to be enjoyed by professional and non-professional audiences as well as to increase its use through closed captioning and subtitling. Subbit! is their...

How to evaluate a scientific claim and the expertise of an expert?