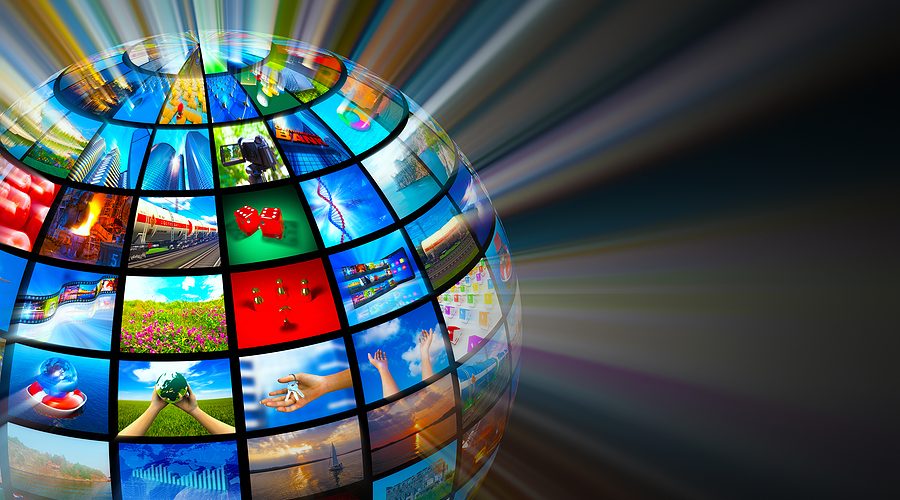 The European Commission announced on 26 May the eight selected national hubs that will become part of the European Digital Media Observatory (EDMO) network. The network of hubs on digital media will contribute to the fight against disinformation across Europe. Each national hub will cover one or more EU Member States. The selected eight national hubs cover Ireland, Belgium, Czechia, Denmark, Finland, France, Italy, Luxemburg, the Netherlands, Poland, Slovakia, Spain, Sweden, as well as Norway, in the EEA. The hubs should be operational by the end of summer 2021. Read more here.