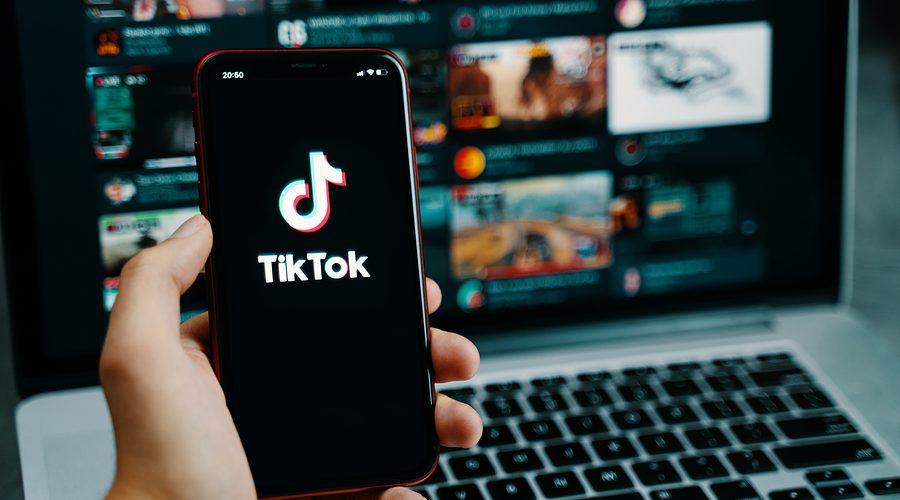 Is TikTok fit for (Higher) Education?

In an attempt to broaden its appeal, TikTok is planning to explore its potential for microlearning. TikTok’s general manager for Europe said the platform had noticed users’ interest in educational videos, with more than seven billion views of the hashtag #LearnOnTikTok. Universities and charities are among those who will be actually paid to create content for this social media channel. As TikTok’s success is primarily built on user-generated entertainment videos, the move to incorporate professionally produced learning content is an important change and an attempt to diversify its content. Some examples of the possible short instructional videos will include British actor Sean Sagar sharing tips on preparing for auditions, and TV presenter and mathematician Rachel Riley helping to develop maths skills. Read further.

The EduCAC Awards promotes education in audiovisual communication and is aimed at students and teachers from schools in Catalonia. This year 88 projects were submitted and the jury awarded 17 prizes. The winning... 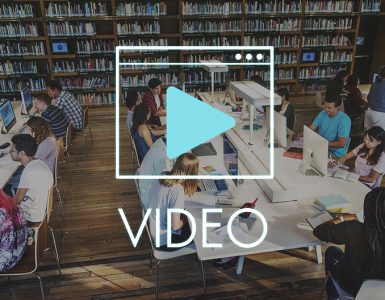 Coursera recently reported on their blog that they are intoducing Clips, over 10,000 bite-sized videos and lessons from the world’s leading companies and universities, which they are planning to scale to more than... 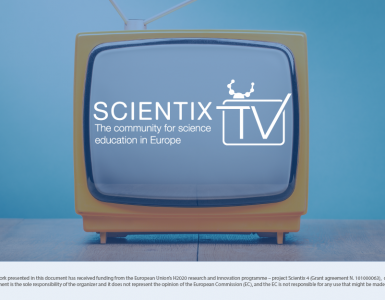 The very first episode of the all-new Scientix TV is out. In this pilot, the Scientix team feature the STEM Discovery Campaign 2022. The show includes interviews with teachers, information on industry partnerships, and...

Gently down the (live) stream