New survey explores use cases for video in higher education

With almost every aspect of education—from pre-K to higher education to on-the-job training—disrupted over the past few years, companies in the streaming industry rose to the challenge of delivering education over streaming video to hundreds of millions of students across the globe. As the groundswell of educational video rose, the team at Streaming Media realized that the industry and educational institutions had both, likely permanently, changed the way they viewed the use of video in higher education.

To better understand that shift we’re launching our first Video Trends in Higher Education survey in almost a decade, and will use the results as a way to gauge those changes in both the prior academic year (2021-22) and the one that students, professors, and administrators alike are embarking on this month. The survey has a set of general questions but then splits into three groups—administrative, academic technologists/IT, and end users such as lecturers and professors—to hone in on how each of these groups perceive and use video technologies on their campuses.

Why host an educational video survey? Besides the reasons noted above, Streaming Media has seen a significant uptick in responses to our semi-annual State of Streaming survey from higher-education respondents. And while we recognize that our overall audience is a bit technical in nature, which would lend itself to more to the academic technologist role, we also find value in the perspectives of end users of educational video platforms as well as the administrative perspective on how video has aided in both enrollment retention and educational advancement through the past few years of educational uncertainty.

We highly encourage readers to pass along the survey link to anyone involved in higher education, encouraging them to share their views on how video tools work in the classroom and across campus as well as—now that they have several years of experience with video in the classroom, as well as on-demand video assets such as lectures and tutorials—features they would like to see added to their current video management solutions.

Those who complete the survey and leave their email address will be entered into a prize drawing for a set of AirPod Max headphones. Email addresses will only be used for the prize drawing. 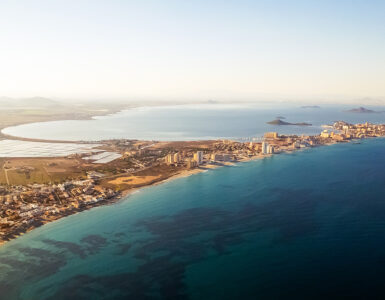 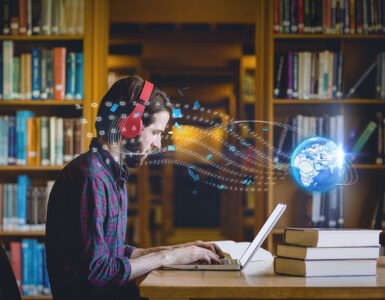 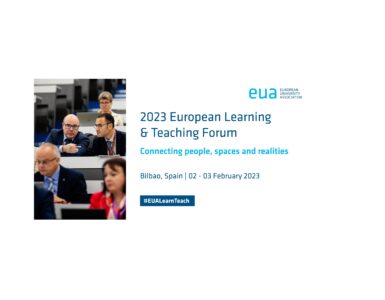