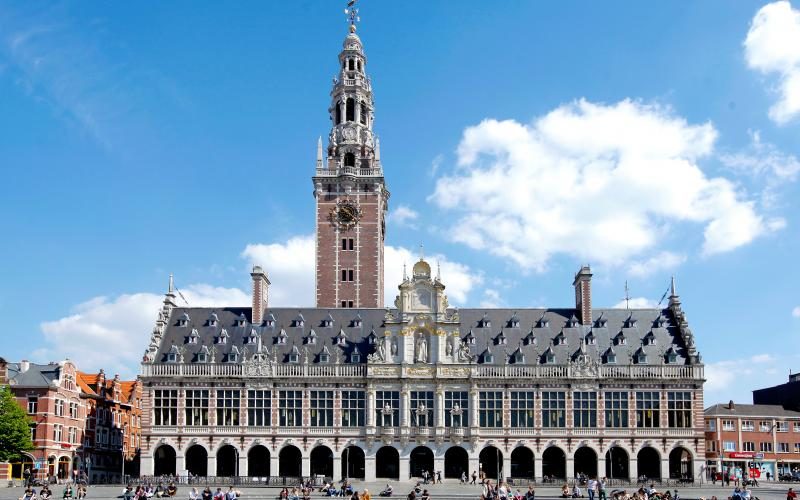 Surely its more than a co-incidence that the top 2 universities in the Reuters ranking of Europe’s most innovative universities announced today are KU Leuven and the University of Erlangen Nuremberg  – two of the most active members of the Media & Learning Association. Given the focus of the association and its members on innovative use of media to support teaching and learning, this honour won’t come as any surprise given the extent to which media is utilised throughout both universities.

This is the fourth time in a row that KU Leuven has been honoured as the most innovative university in Europe, partially in response to its production of a high volume of what Reuters refers to as ‘influential inventions’. Read more about the Reuters ranking. 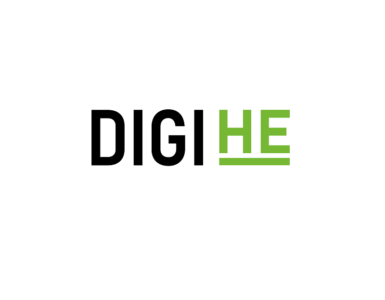 On 24 January, the final conference of the DIGI-HE project will explore the key findings and unanswered questions which have emerged from the project’s activities. As such, discussions will focus on success...