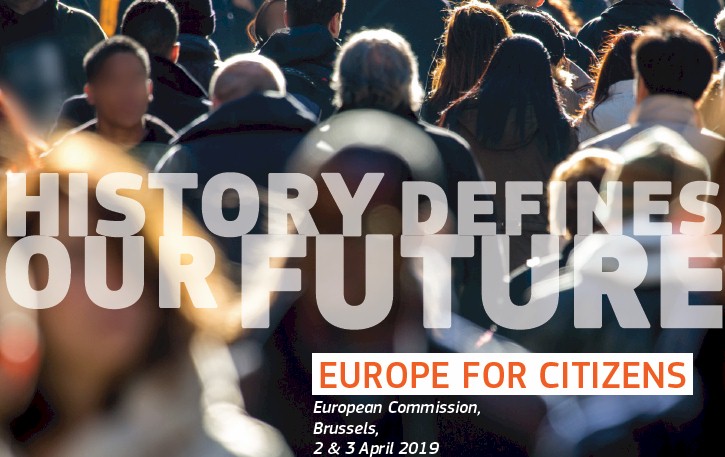 What’s the role of civil society in building citizens’media literacy?

Many of the NGO’s who participate in the European Commission’s Europe for Citizens Programme took part on 2/3 April in the Europe for Citizens conference in Brussels. Entitled ‘History Defines our Future’, this event included a parallel track on countering disinformation called ‘The Power of Words – the role of civil society in building citizens’ media literacy, countering disinformation and carrying the voice of European citizens”. The track began with a panel discussion chaired by Paweł Świeboda from the European Commission’s think tank – the European Political Strategy Centre. The 3 panelists were Viktoras Daukšas, Head of the Debunk.eu initiative in Lithuania, Joanna Krawczyk, President of the Board, Gazeta Wyborcza Foundation, Poland and Sally Reynolds, Media and Learning Association, ATIT.

The discussion was wide-ranging, discussing the role of media literacy in the context of broader questions to do with civic engagement and isolation. The need for more research was brought up several times given the questions that many people raised as to why people often continue to spread disinformation even when they know it to be incorrect. There was also a broad consensus into the need for both a top down as well as a bottom up approach to control and legislation and the importance of ensuring platforms like Facebook and Twitter own up to their responsibility in tackling hate speech. While there was little disagreement as regards the importance of including media literacy in school curricula throughout Europe, many people argued that media literacy was just as important for the rest of the population and the challenge remains as to how to spread media literacy skills among the wider community. 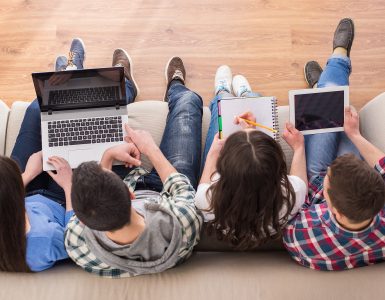 Is Digital Citizenship the answer to dealing with tricky online content?

We think yes, and that universities can help us get there. It’s been a tough few years at Meta (Facebook), as they’ve come under increasing pressure to put better protections on their social media protections to support... 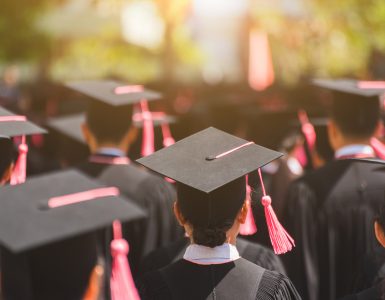 All are invited to submit chapter proposals for the upcoming book ‘Higher Education for Good: Teaching and Learning Futures’, edited by Laura Czerniewicz and Catherine Cronin. Contributors are invited to... 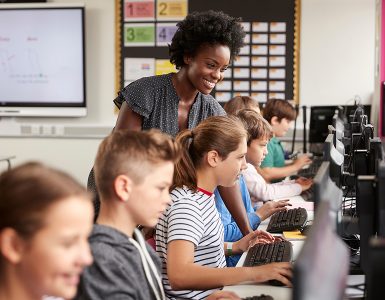 The Media & Learning Association (MLA) is in the process of developing an active learning game aimed at 14-16 year old students to help them acquire the skills to spot fake news. A first international version of...

Is Digital Citizenship the answer to dealing with tricky online content?