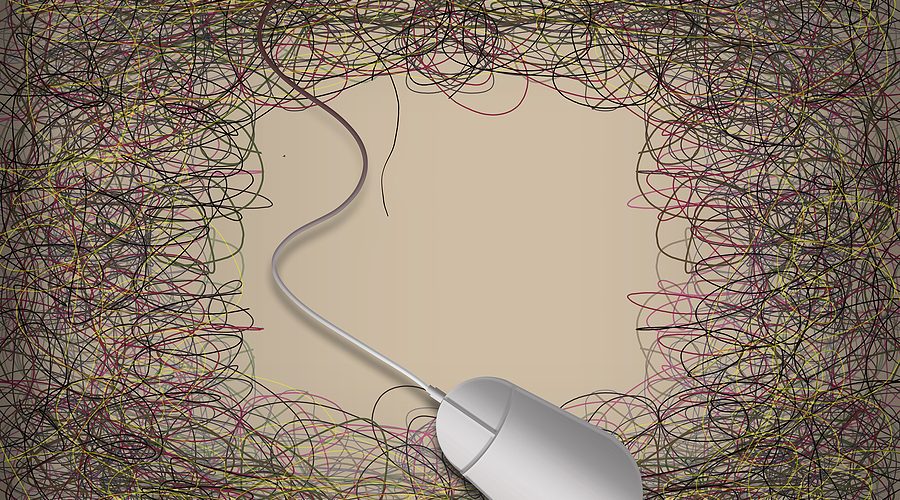 The new European Digital Media Observatory (EDMO) was launched in June. This European Union funded project brings together fact-checkers, media literacy experts and academic researchers to understand and analyse disinformation, in collaboration with media organisations, online platforms and media literacy practitioners. Since the report of the High-Level Expert Group (HLEG) on fake news and online disinformation in 2018, the European Commission has developed several initiatives to address the phenomenon. However, a multi-disciplinary independent response has so far been lacking. EDMO will fill this gap, promoting scientific knowledge on online disinformation, advancing the development of EU fact-checking services and supporting media literacy programmes. EDMO will support National Regulatory Authorities whilst at the same time paving the way for trusted sharing of much needed data for research.

At the time of the launch, European Commission Vice-President for Values and Transparency, Věra Jourová, said: “Disinformation is increasingly becoming a threat to our democratic societies and we need to fight it. Whilst doing so, we will uphold European values and fundamental rights, including the freedom of expression and information. The independent European Digital Media Observatory is an important element of our approach – it promotes fact-checking and improves our ability to understand better the spread of online disinformation.”

Commissioner for Internal Market, Thierry Breton, added: “The past few months have again shown the serious and damaging impact disinformation can have on our health, societies, and economies. I am pleased to see the launch of the European Digital Media Observatory. The Observatory will be an important reference point for our efforts to fight, debunk, expose, understand and analyse disinformation activities in Europe.”

Professor Renaud Dehousse, President of the European University Institute – which coordinates the project – commented: “EDMO unites people with various backgrounds and expertise, but a common objective to tackle online disinformation. Bringing together relevant research will allow us to gain a better understanding of the reasons behind, as well as the techniques and methods used in online disinformation. We will engage with online platforms like Facebook and Twitter to create safe access for researchers to relevant datasets for research. Users will be able to access the secure EDMO platform for fact-checking activities and collaboration with other users. We will also provide materials to media literacy practitioners, teachers and citizens to increase societal awareness about online disinformation, the importance of which is proven again by the outbreak of disinformation around the recent COVID-19 epidemic.”

EDMO is based at the European University Institute in Florence (Italy), which will rely on the expertise of its School of Transnational Governance and Centre for Media Pluralism and Media Freedom.

Other consortium partners are Danish research centre Datalab at Aarhus University, which is specialised in digital social research; Greek Athens Technology Center, which provides the technological support and is coordinating the Social Observatory for Disinformation and Social Media Analysis (SOMA); and the Italian Pagella Politica, one of the country’s major factchecking organisations. EDMO is governed by an executive and advisory board composed of experts from research, media and fact-checking organisations. EDMO’s governance structure is independent from public authorities, including the European Commission. The first phase of the project runs until the end of 2022, with funding of € 2,5 million.

In July, EDMO announced the membership of its executive and advisory boards which you can read about here. The Media & Learning Association is represented on this advisory board by Sally Reynolds.