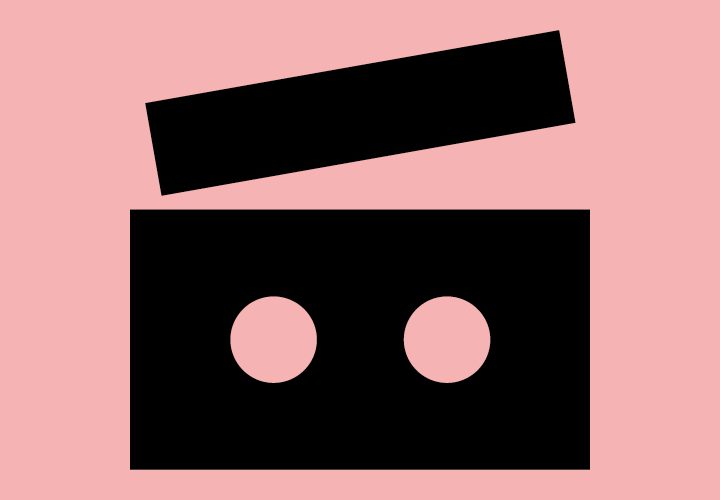 Take a look at the winners of this year’s Filem’On awards which were announced at the 12th international film festival for young audiences which was held this year from 24 October til 3 November 2018. Over 10 days, the festival featured showcases of unique films aimed at schools, families and associations in various theatres and cultural houses in Brussels. The festival included more than 130 films, in all formats and of all genres, for children and teens between 2 and 16. 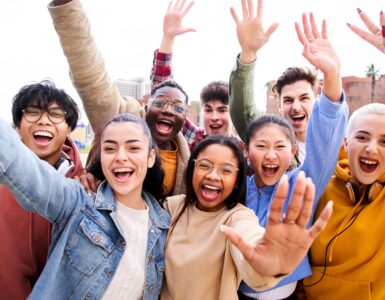 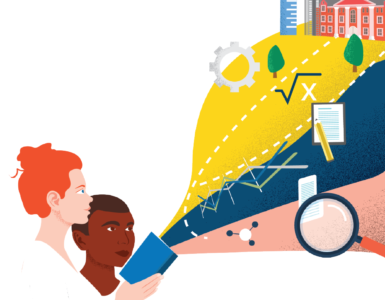 New report from European Schoolnet on the collection of student data

European Schoolnet has published a new report on the existing legislation and practices regarding the collection and use of student data in education – what is collected and for which purpose. As life becomes... 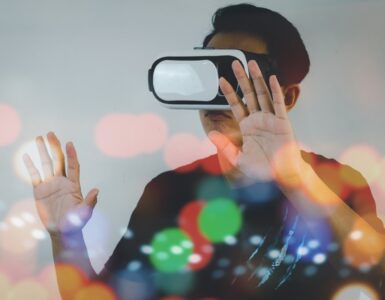 by Julian McDougall, Centre for Excellence in Media Practice, Bournemouth University, UK. This article shares some of the key themes and critical issues explored in a new book, Understanding Virtual Reality: Challenging...