This year’s awards ceremony was a long time coming, but finally the winner was announced during a webinar that took place on 28 October 2020. The honours went to Language of Lying submitted by Hamlett Films for Open University, UK represented by Sian Hamlett and Philip Seargeant. This year’s entries came from all over Europe as well as Canada, US and Australia and the final selection was made by a judging team of 56 experts drawn from the MEDEA Awards judging panel of 270 educational media experts and professionals. All 7 finalists took part in the webinar this week where the special guest was Deputy Mayor of Leuven and Alderman for Education, Lalynn Wadera. As well as the overall winner, there was also a competition for the audience favourite which was decided by public vote. A total of 2868 unique votes were cast since 1 October and the audience favourite was 2’ Minutos para mudar de vida/2’Life-changing minutes submitted by Ipatimup, University of Porto, Portugal and represented by Nuno Teixeira Marcos. Read more here. 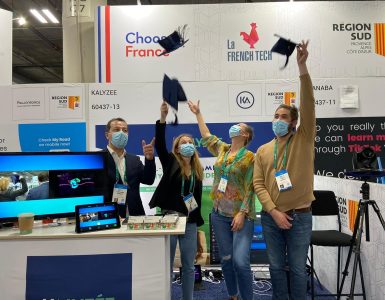 Kalyzée, one of our sponsoring members, took part in the world-renowned Consumer Electronics Show (CES) held in Las Vegas on 5 -8 January. This French startup took part in CES to present its edtech audiovisual solution... 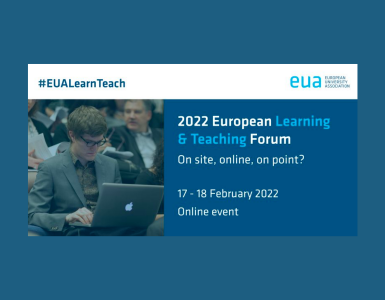 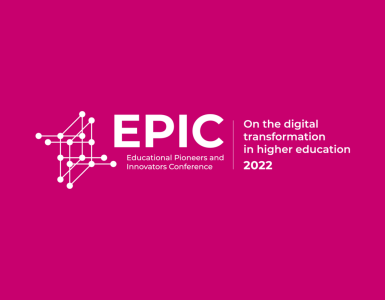 EPIC is an international conference hosted by the Dutch Acceleration Plan that will take place on 30 May-1 June in Rotterdam. This conference is aimed at sharing and accelerating innovative practices in higher...

Win every music quiz with Shazam!