Jitsi Meet: a free and open source alternative for Teams and other Zooms?

Jitsi is a collection of free and open-source communication applications for the web and the desktop on Windows, Linux, and macOS, and for iOS and Android devices. Jitsi adopts the WebRTC, the allowing web-based multi-party video calling. Jitsi grew from a student project by Emil Ivov at the University of Strasbourg in the beginning of the 21st Century.

Jitsi Meet allows meetings with up to 75 participants, which is a little less than its direct FLOSS competitors BigBlueButton and OpenMeetings. It also appears to have a few functional gaps such as Whiteboard and Document Upload. Apart from these minor drawbacks, it is a very comprehensive, intuitive and easy to use system which very stable performance. Functionalities that are included are amongst others: Auto answer and Auto Forward, Call recording, Call encryption with SRTP and ZRTP,  Conference calls obviously, Desktop Streaming, Video is above average quality on public Internet as Jitsi uses H.264 and H.263 or VP8 for video encoding, and audio quality is excellent using well established standards like G.722 and Opus, altogether making Jitsi probably the best, easiest-to-use free service you can find, making it the preferred choice as Wikimedia Meet for the Wikimedia Foundation since 2020, with mixed reactions though. Jitsi supports multiple operating systems: Windows as well as Unix-like systems such as Linux, Mac OS X and BSD. The mobile Jitsi app can be downloaded on the App Store for iOS and on the Google Play Store for Android.

https://meet.jit.si is the platform for free meetings hosted by Jitsi itself and this is where you can test drive the service in full. If you want to run Jitsi on your own desktop or in-house server, you can download Jitsi Desktop, Jitsi Meet and all Jitsi related software on https://jitsi.org/ 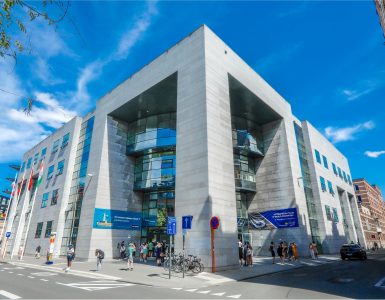 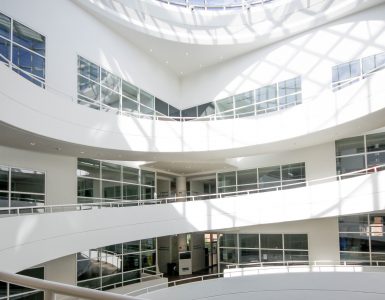 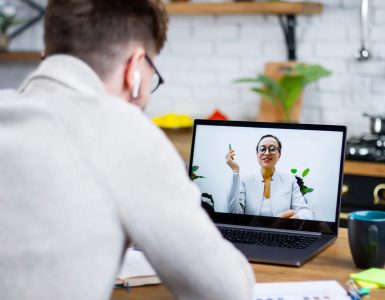 By Dominik Lukeš, University of Oxford, UK. There is no end of research around the effectiveness of every aspect of learning from video. Should the videos be long or short, should there be a face, how should text and...