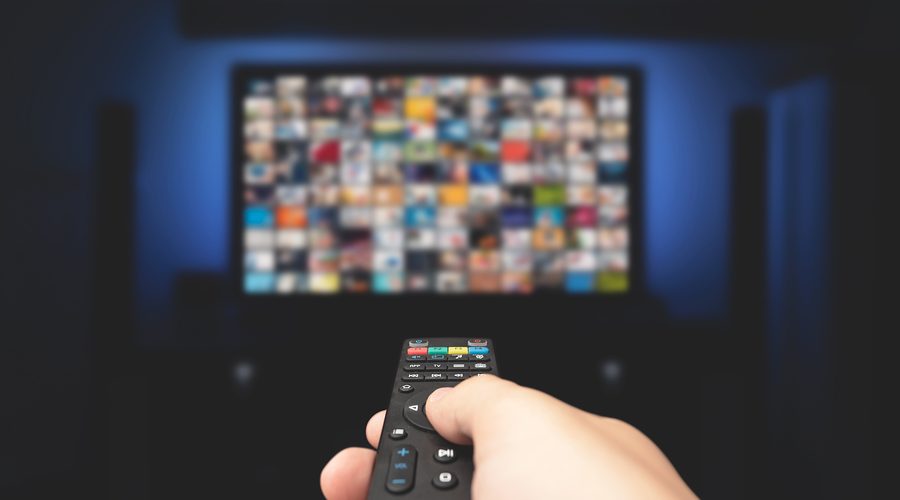 BoB – a Case Study of Media Streaming for Education

Had the current pandemic crisis occurred a decade or so earlier, national quarantine measures imposed across Europe would have surely brought any meaningful pedagogy to an instantaneous halt. With the rapid expansion of the digital landscape in recent years, however, an infrastructure was already in place around which the organised transmission of knowledge could be improvised. As such, a majority of university curricula persist, albeit in bedrooms, garages and home offices rather than lecture halls.

Across disciplines audiovisual media is now regarded an important pedagogic resource. The study of political culture may, for instance, be enhanced by a recording of a party leader’s oratorical technique. As teaching moves online, digital streaming services have enabled the continued dissemination of audiovisual materials. Yet while a proliferation of Video on Demand (VoD) providers jostle for attention in a crowded market, the needs of educational users should be understood to differ in important ways from the leisure consumer.

In the UK the most widely utilised VoD technology within higher education is Learning on Screen’s BoB. A TV and radio streaming service, the platform allows staff and students, at subscribing institutions, to record programmes from 76 free-to-air channels and search an archive of over 2.2 million broadcasts. Programme content is recorded off-air, mostly from British channels, although significant international broadcasters such as CNN and Arte are made available.

Built in accordance with Learning on Screen’s remit to facilitate the use of audiovisual material in education, BoB is explicitly oriented to academic teaching, writing and research. Citation data is supplied for each broadcast, and many videos include transcripts, allowing for precise quotation. Media can be embedded within a Virtual Learning Environment, and the media player has a clipping function allowing for key sequences to be incorporated into lecture material or distributed to course participants.

A major obstacle facing educators wanting to utilise audiovisual resources is copyright law. Media uploaded to public platforms such as YouTube frequently breaches content owner rights and is thus subject to summary removal. Functioning within licensing rules governed by the Educational Recording Agency, a not for profit company representing rights owning parties, BoB operates under a provision to UK copyright legislation.Untroubled by the policing of copyright protected media, broadcasts added to BoB can be guaranteed to exist in the archive permanently, a condition enabling long-term planning for course materials.

Perhaps the most significant conceptual distinction between BoB and commercial VoD services is that content is not centrally curated. Users are not offered suggestions based on an algorithmic analysis of taste; instead holdings are presented as a singular resource to be actively sifted by individuals with highly specialised knowledge. Users are, however, able to compile and share themed playlists of broadcasts. As such, curation is integral to the platform, though this capacity is structured across a dispersed network.

While the overnight transition to online learning may have been, and continues to be, demanding for both staff and students, the delivery and consumption of learning materials away from campuses is likely less a temporary interlude and more a sudden acceleration of inevitable trends. Some evidence has already been produced suggesting a not insignificant number of students are content with the quality of online teaching recently introduced by their institution. Although encouraging, satisfaction levels will need to rise still further if blended learning is to become a permanent feature of tertiary education. In person and online teaching should not be conceived as methodologically identical, and achieving acceptance of a new offering will require a thoughtful redesign of many courses.  To allow that to happen educators will require first class resources, and this will include audiovisual media readily accessible to the sector. 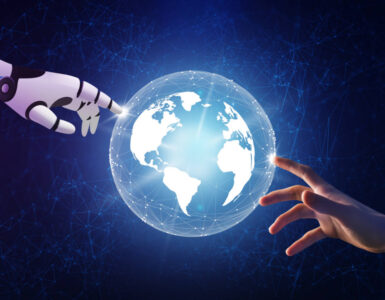