This nifty little free Android app generates SMPTE LTC Timecode from your smartphone and outputs standard time code through the audio/headphone jack of the phone to most professional cameras or video recorders with a LTC time code input. The developer claims to have tested successfully with Sony EX3, Aja Ki-Pro, Panasonic HPX2100, Panasonic SD93 andPanasonic AJ-D450 and users report the successful use with DVcam and BlackMagic HDD recorders. This app makes it easy to jam sync video recordings to a smart phone.

The fully functional free version generates 24fps, 25fps, and 30fps Non Drop Frame timecode, but only locked to time of day. For other frame rates, including 29.97 (NDF or DF) and 23.976, you will need to upgrade to the paid version which costs 19,99 Euros. This paid version also has the option to start timecode at a customised time instead of time of day.To jam sync recorders and cameras with a PC, use Tentacle Sync or similar hardware solutions. Free for Android. MovieSlate and Clockit provide similar functionality for iOS. 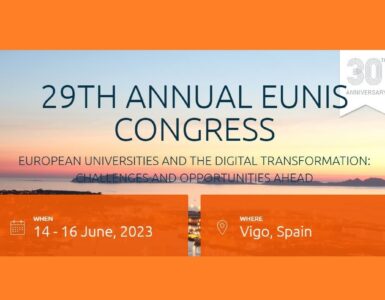 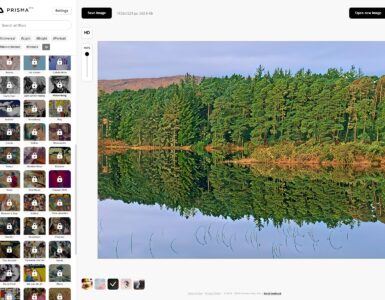