Following the second call for EDMO Hubs, the European Commission has selected six new hubs that will become part of EDMO, strengthening the European ecosystem that works to fight disinformation.

With the six newly established EDMO hubs (joining the eight existing ones), the network will expand its coverage to all 27 EU Member States. The new hubs are an added value to the now well-established network of experts engaged to fight disinformation, bringing a unique potential to understand and act upon specific digital media vulnerabilities in the countries they cover. They should be operational by the beginning of 2023.

The following projects have been selected: 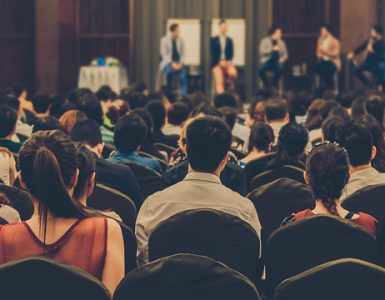